Dog walking saved my life. Walking the dog in green spaces sustained me and kept me going long enough to recover from depression. And it was in these places that I haltingly began to draw and take photographs again.

Miserableness was accompanied by apathy and even though I forced myself to carry a pocket camera I struggled to be bothered to use it. However bit by bit I started to take the odd photograph and slowly I even began to sketch again.

I was lucky in that I had two beautiful woods riddled with paths a ten minute walk and a ten minutes drive away respectively. I had no excuse not to take the dog for a walk. For hours at a time. Which I did.

Walking in these woods helped get my mind straight. Carrying a camera and a sketchbook obliged me and kept reminding me to look and listen to where I’m walking and helped counter the ensnarling nonsense in my head. When you’re depressed you imagine awful futures and recall hopeless pasts. That is the place you need to get away from.

Below is a slide show of the best images I took over the period 2013 to 2014. There were not many and the few good ones chosen below were made more by accident than design. But now that I’m recovered I am trying to improve at taking photographs. I will be recording my efforts here so I can chart my progress. If you’re impatient, you can see all the images all at once on a single gallery page here. 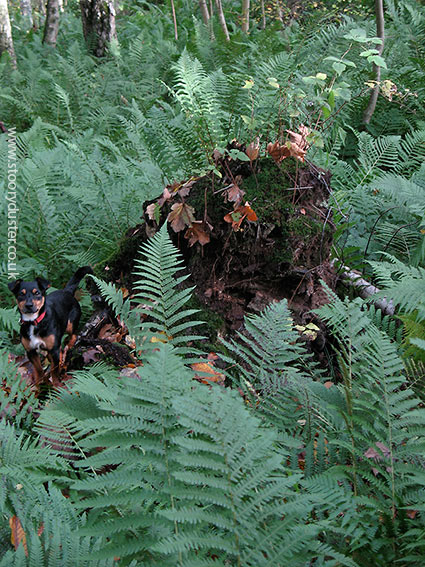 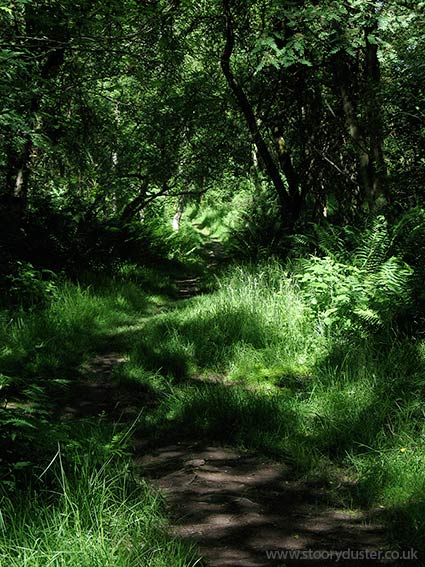 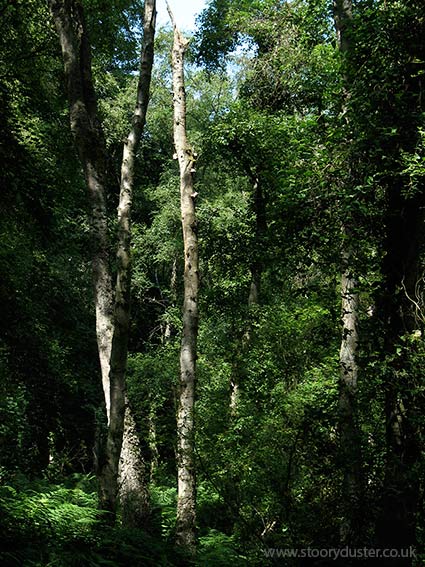 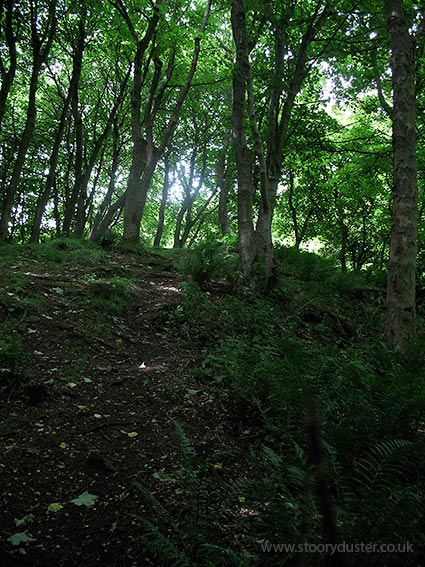 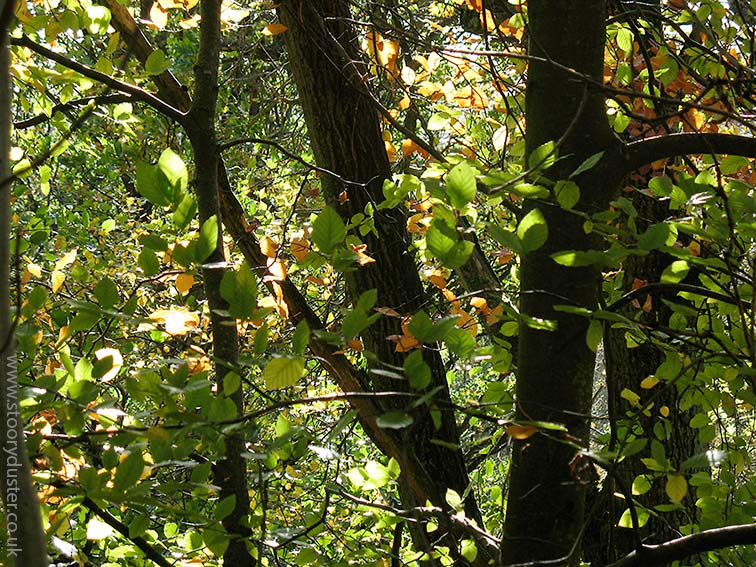 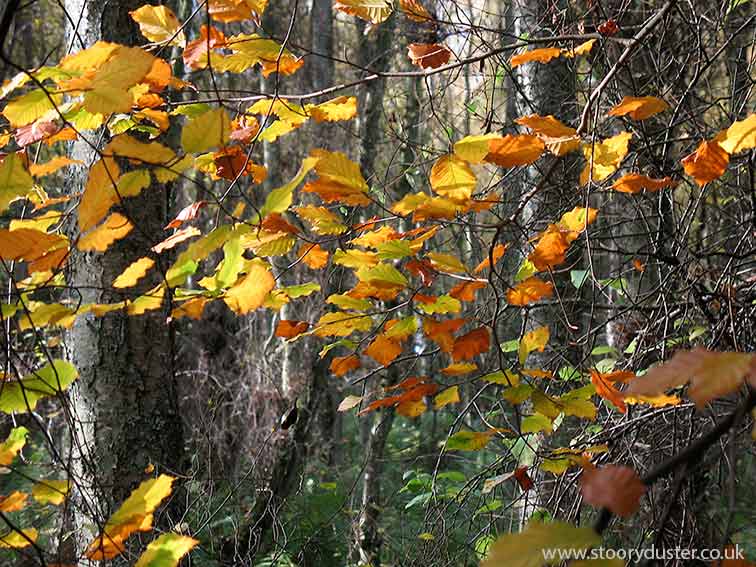 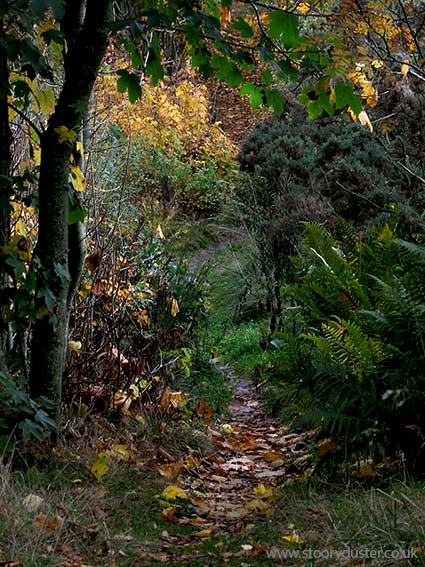 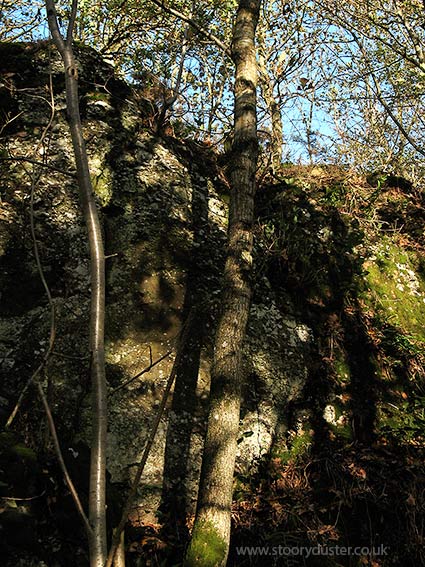 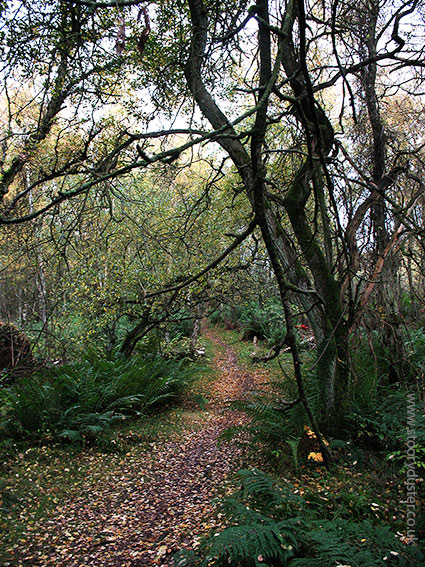 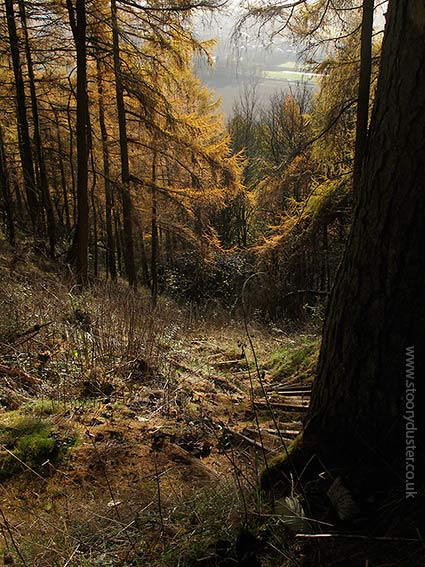 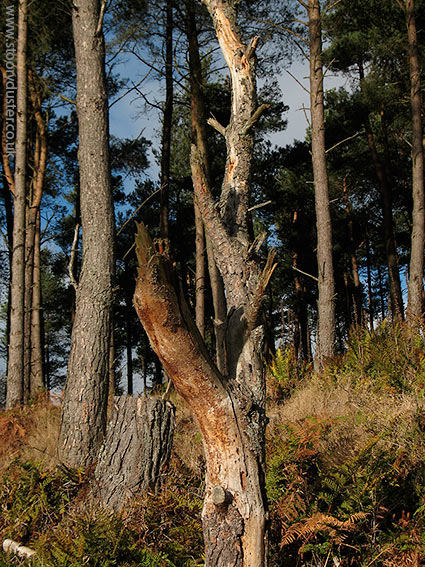 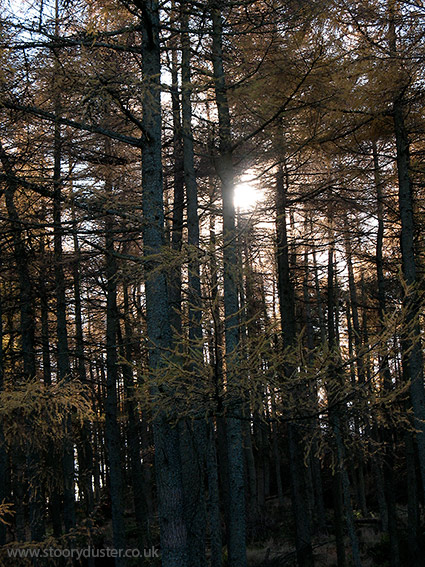 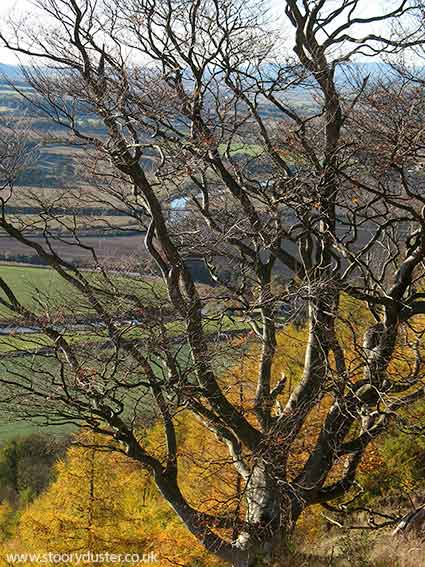 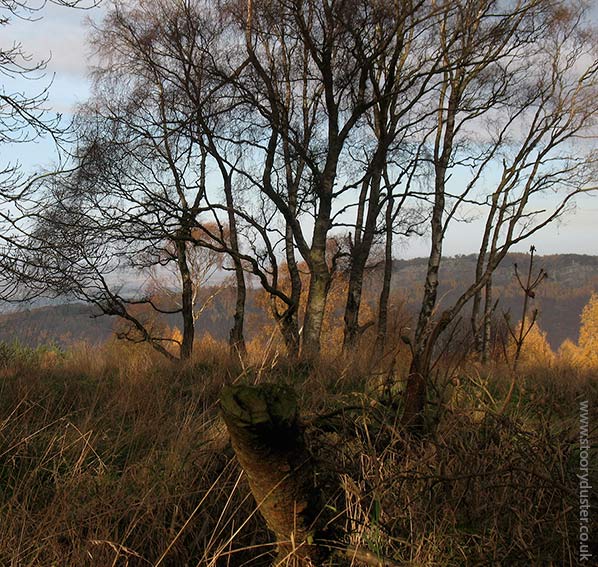 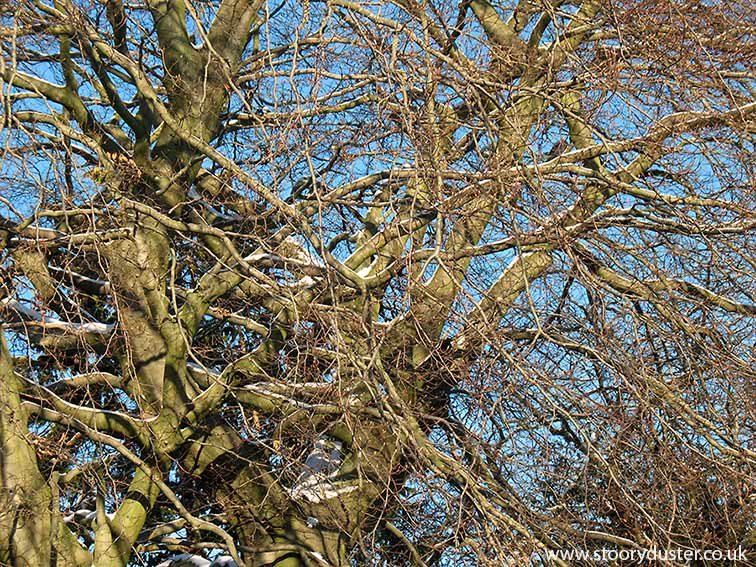 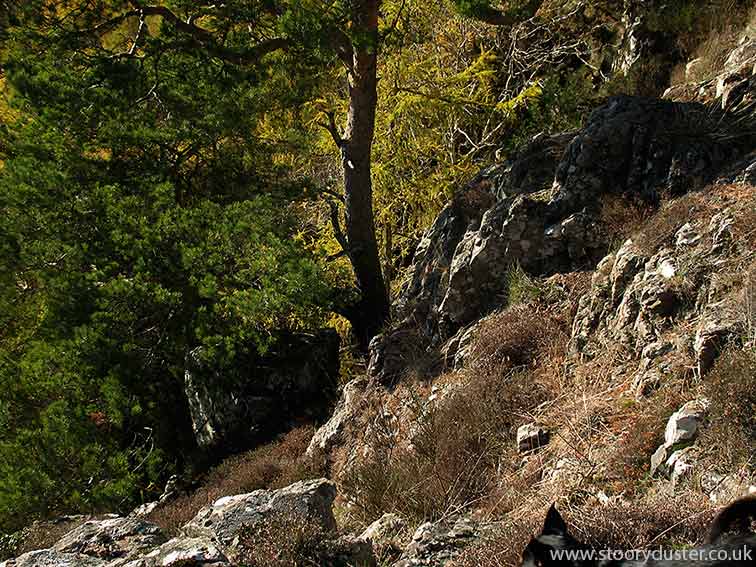 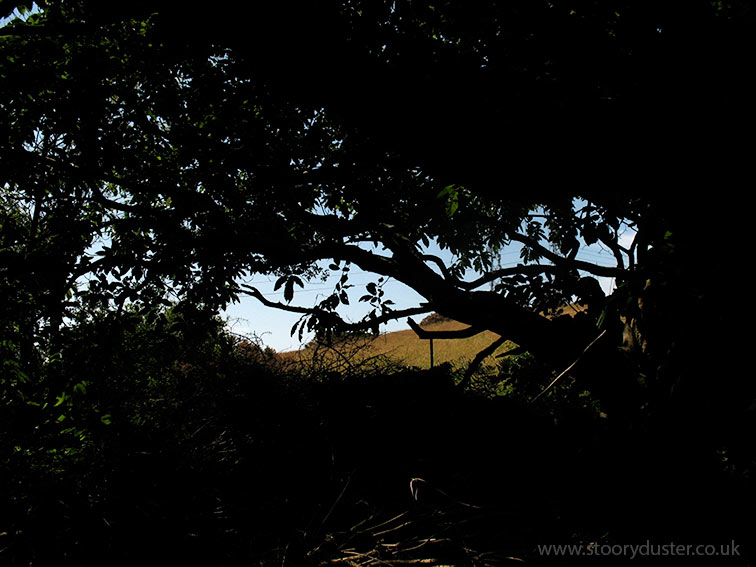 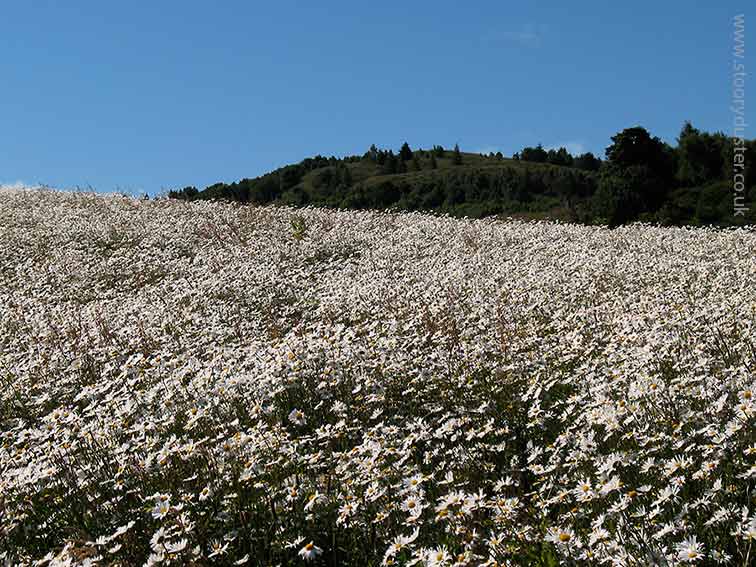 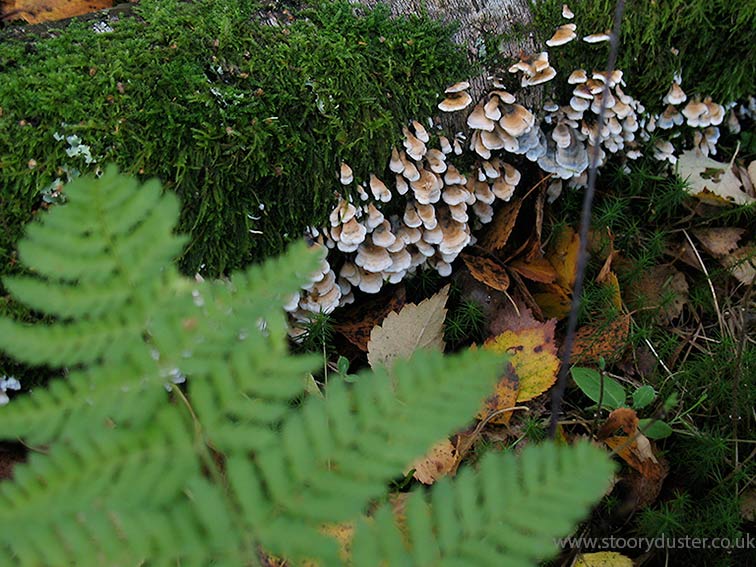 The photographs above only look good because they are small. When I examine them big on a computer screen, camera shake is in nearly all of them, dodgy exposure and poor focus as well. Plus I want to control the image I take by exploiting the exposure triangle. So I have a lot to learn and a way to go.

Research shows that green spaces heal. Green spaces enhance the creative process and have a physical as well as a mental effect on us as human beings. If you’re stuck in a place that’s all brick and concrete then create a garden or plants in pots or seek out a park. It does you good (BBC News), even despite yourself. No question.

The effect of gardens on hospital patients. Scientific American.
Parks improve mental and physical health. NRPA.org
Research at the University of Illinois on the effect of green space on humans. CrispGreen.