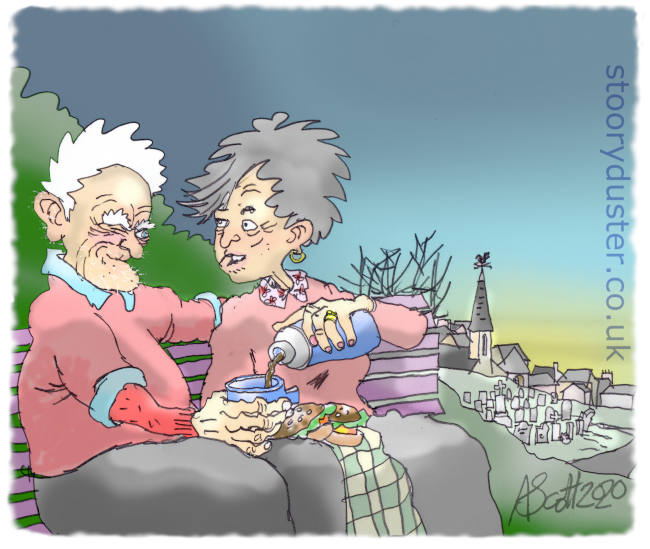 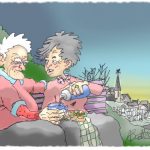 John Anderson, my jo, John, When we were first acquent; Your locks were like the raven, Your bonnie brow was brent; But now your brow is beld, John, Your locks are like the snaw; But blessings … END_OF_DOCUMENT_TOKEN_TO_BE_REPLACED 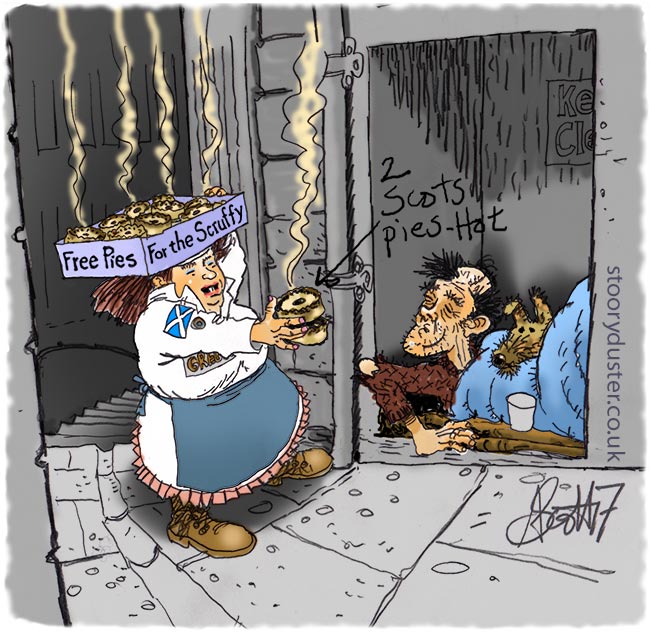 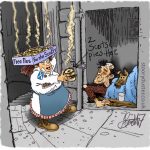 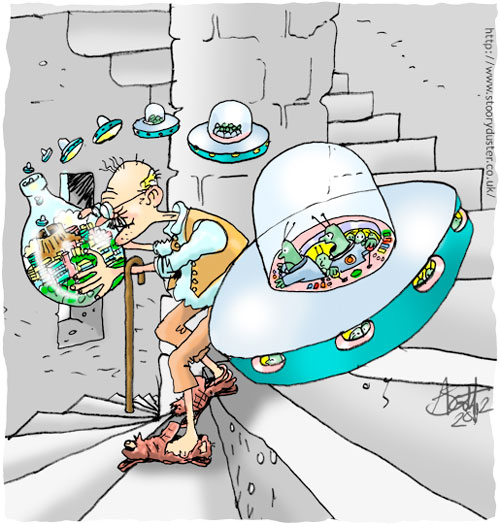 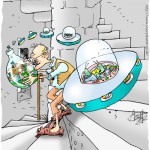 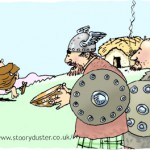 “Naw. Nae mair assassinations fur a while, ah’m efter a gowd gong ower here.” Translated: gowd: gold. “No thank you. No more assassinations for a time, I’m going to be busy trying for a gold medal … END_OF_DOCUMENT_TOKEN_TO_BE_REPLACED

“Ma gran sez ahl get granpaw’s wallies when he pegs-oot.” Translated: peg-oot: to reach the end of or one’s limits of – life, stamina, ability, strength, whatever. “My grandmother says I will get grandfathers false teeth … END_OF_DOCUMENT_TOKEN_TO_BE_REPLACED 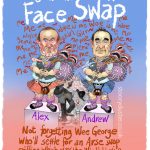 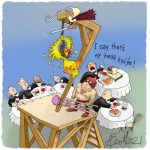 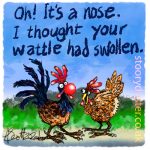 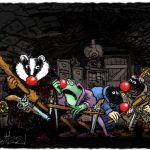